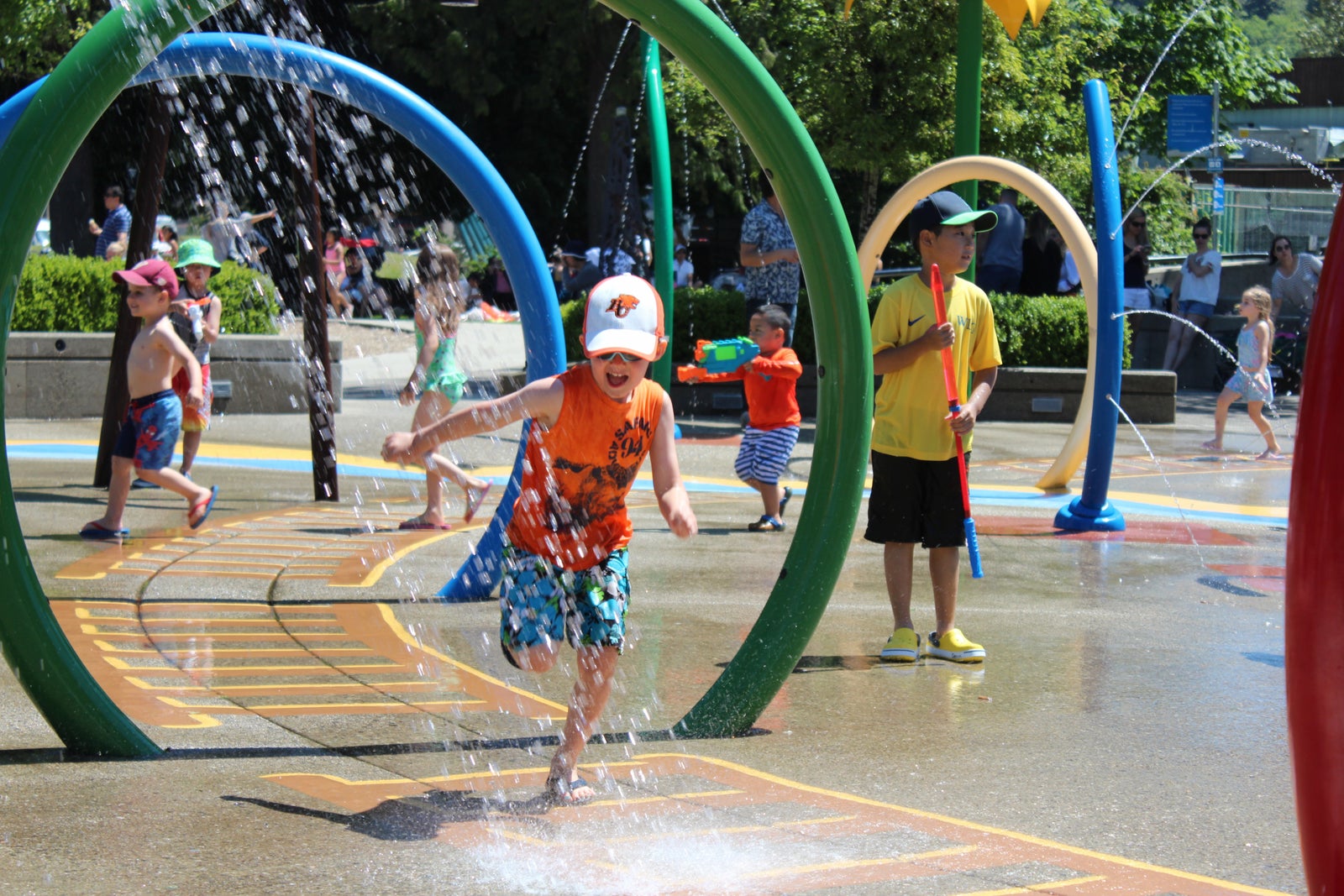 Port Moody prides itself on being a vibrant and livable city; a place where people of all ages and walks of life can enjoy the benefits of living close to nature without sacrificing the convenience and culture of urban living.
Port Moody's approach to land use and planning focuses on cultural, social and environmental, and economic sustainability. In short, it is a community that continues to grow in a measured way and strives to maintain the balance between growth and livability.
Recognized throughout Metro Vancouver as a terrific place to raise a family, Port Moody boasts many highly rated schools. There are a number of high-quality childcare options for young families and provides ample social, sports and recreation programs for its residents both young and elderly.
In addition to the West Coast Express and Bus service, the introduction of the Evergreen Line has solidified Port Moody as an even more attractive option for those looking to stay connected to Metro Vancouver while raising their families in a safe and active community.

With Coquitlam bordering to the East and Burnaby to the west, Port Moody is situated at the easternmost end of Burrard Inlet. It is linked to Metro Vancouver and neighboring communities via the Barnet Hwy, Hwy 1 and multiple modes of public transit.
The Evergreen Sky-train Line and high-frequency bus service is accessible via both Inlet and Moody Stations. Moody providing residents with a scenic 25-minute commuter rail option linking it with Mission City station all the way West to Waterfront Station in Downtown Vancouver via the West Coast Express.

Port Moody's residents are fortunate to enjoy many green spaces and parks with its most popular and well known being Rocky Point Park. With a recreational pier, playground and water-park, even its very own ice creamery, Rocky Point Ice Cream, it is the ideal spot for family picnics and gatherings. It's also the location for many festivals throughout the year. Every summer, the park plays host to Rib Fest featuring 3 days of family-friendly activities, live music, and some delicious and very messy ribs.
Across from Rocky Point and a short stroll from Moody Sky-train Station is the renown "Brewers Row", home to award-winning craft breweries Twin Sails, Parkside and Yellow Dog, as well as The Bakery (the newest addition to the craft scene) among others.
Click here for more info.
Add the food trucks that serve up delicious fare out front of the breweries and it's easy to spend the entire day down by the water in Port Moody.
Just to the east and down the Shoreline Trail is Port Moody Recreation Center. It includes such amenities as a weight room with training staff, basketball courts, childminding and drop-in programs for toddlers through to teens. With 3 sheets of ice for hockey and curling, it has much to offer the community.
Click here to access programs through the Port Moody Happening Guide