Port Moody is a special place,  small enough to bump into your neighbours but large enough to offer the urban conveniences that we all crave.
It's a place to raise a family without having to sacrifice the things that you want as an adult. It feels like a community and it truly is a community.
It's a place where you build relationships with the people that you see at the rink, or at your children's school or on the bike trail.
It has something for everyone.
It's like your favorite pair of jeans that are super comfortable but also happen to look terrific.
Port Moody is the perfect fit for families! 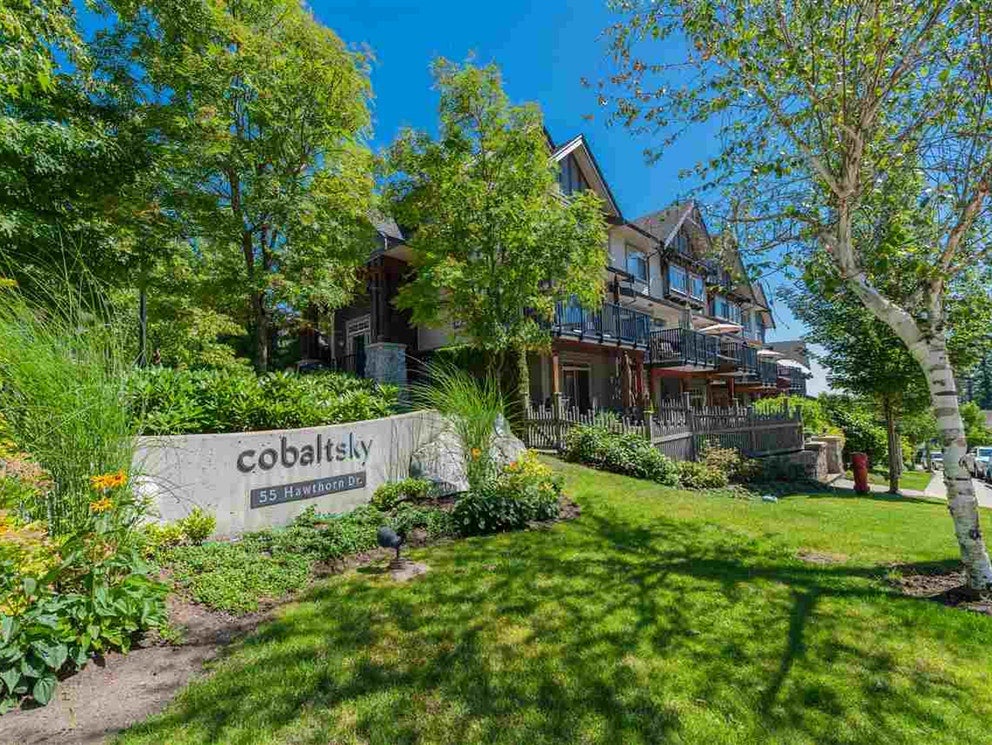 ﻿
Heritage Woods:
The epitome of family friendly, Heritage Woods is a newer neighbourhood consisting of Craftsman style detached homes, Duplexes and Townhouses. The Master Planned neighbourhood is often referred to as being "Whistler Inspired" for its natural beauty and pleasing design; with its parks, schools and micro neighbourhoods connected to each other by a series of trails. Many residents take advantage of the hiking and mountain bike trails that exist "in their backyard".
Located in the North East section of Port Moody, it is well served by transit linking it to Inlet and Moody stations in Port Moody and Lincoln and Coquitlam Central Station in Coquitlam. It is close enough to both Port Moody's and Coquitlam's shopping and amenities to be convenient but removed enough as to retain its quieter and calm neighbourhood feel.
The Heritage Woods School Catchment includes Aspenwood Elementary, Eagle Mountain Middle, and Heritage Woods Secondary. All three schools receiving high ranking by the Fraser Institute School Rankings.
Heritage Mountain:
Located just to the south of Heritage Woods and closer to Port Moody's shopping and recreation centre, Heritage Mountain offers its residents a natural setting and relatively close proximity to urban amenities. Like its neighbour to the north, it is also well served by bus and shuttle transit connecting it to Sky-train and the West Coast Express rail service.
The Heritage Mountain School Catchment includes Heritage Mountain Elementary, Eagle Mountain Middle, and Heritage Woods Secondary with all three rewarded with high rankings from the Fraser Institute.
Mountain Meadows:
Similar to its neighbours, Mountain Meadows enjoys a natural setting with access to transit. The housing stock is slightly older than that of Heritage Mountain. It is a very liveable neighbourhood and is home to many families that take advantage of the schools and recreation activities close by.
The Mountain Meadows neighbourhood catchment includes Mountain Meadows Elementary, Scott Creek Middle, and Heritage Woods Secondary. These schools all receive high Fraser Institute rankings with Mountain Meadows Elementary enjoying 2017/2018's highest ranking for Port Moody elementary schools.
Port Moody Centre:
Stretching from the Barnet Highway to the east and running along the St. Johns Corridor, Port Moody Centre is the most diverse neighbourhood from a land use perspective. It consists of a number of distinct areas, each with its own character.
These area include: Park, Industrial, Light industrial, Commercial, Heritage Character and Residential.
Thanks largely in part to the introduction of the Evergreen Sky-train line extension (2016), this area is rapidly undergoing many exciting changes.
From the revitalization of the Moody Centre Historic Commercial Area with its strong heritage theme and pedestrian friendly environment to future residential densification projects built to take advantage of new transit infrastructure.
One such project on the horizon for Moody Centre is the proposed Flavelle Mills Oceanside to be built on the Flavelle Mill site and consisting of roughly 3400 units. Set to include residential, office, industrial and retail, this project is set to completely change the oceanside area of Moody Centre west of Rocky Point. With 16,000 people expected to call Port Moody home in the next 25 years, Flavelle Mills will be an exciting project to watch develop.
Inlet Centre:
To date, Inlet Centre is where Port Moody's higher density residential and commercial has been focused.
Located at the Eastern most point of the Burrard Inlet, Inlet Centre consists of High Rise, Low Rise, Townhouses and Condominiums.
Located within the Inlet Centre Neighbourhood is Eagle Ridge Hospital, Port Moody's City Hall/Recreation Centre/Library as well as its modern Firehall.
Inlet transit station is located @ Ioco and St. Johns and serves Port Moody and its high density developments of Suter Brook and Newport Village as well as the future residential projects to be build in Coronation park area.
According the the Port Moody OCP, the neighbourhood plan envisioned for the Coronation Park area is that of a pedestrian and bike friendly community made up of a range of housing forms and types in close proximity to amenities, shops and transit. Todays vision of residential development in Metro Vancouver is densification build around Transit Hubs and Coronation Park will be prime example of that.
Barber Street:
Located West of Inlet Centre, The Barber Street neighbourhood is a small and unique area consisting of older and newer high end homes, many custom or fully renovated. Many of the homes in this area boast stunning views of Burnaby Mountain and Burrard Inlet. Residents enjoy this neighbourhood as it provides quick access to all that Port Moody has to offer but is nicely tucked away in a natural setting.
Barber Street Residents enjoy a favourable school catchment which includes Pleasantside Elementary, Eagle Mountain Middle, and Heritage Woods Secondary.
North Shore Port Moody:
Some of Port Moody's Finest homes are located on the North Shore. With its close proximity to Inlet Centre, North Shore residents can take advantage the Nearby Recreation Centre, ample shopping, restaurants, craft breweries, parks, beaches and trails.
Glenayre:
Located on the west side of Port Moody and bordering Coquitlam at the base of SFU Mountain, Glenayre is a family neighbourhood consisting of mostly older homes, many on relatively larger lots. It is a quiet neighbourhood with the benefit of being situated near Burquitlam Sky-train Station with transit service running to both Moody Skytrain Station and Burquitlam Station.
Ecole Glenayre Elementary, Ecole Banting Middle, and Port Moody Secondary are included in catchment for residents of Glenayre.
College Park:
Another area of Port Moody that offers both a peaceful lifestyle with quick access to the amenities and conveniences of urban living,
College Park is linked to Moody Station and Burquitlam Station via the 180 bus that runs frequently. It is a sleepy sub area of Port Moody that treat some of its homeowners to unparalleled Burrard Inlet and mountain views. Car commuter appreciate the quick access to the Barnet highway that leads west to Burnaby and Vancouver.
It is an area that is expected to remain relatively free from development in the near future and thus retain its present neighbourhood feel.